What really happened to our much-loved illuminated town map and my childhood sense of place?  Looking for it reveals the changes to High Street Britain in the rush for modernity.

For something that is still so loved, no one knows what happened to this illuminated town map and even finding a picture of it proves... illusive.

Listen as the Map takes us around this small West County town:
“Location Please. Where would you like to go today? The Clocktower, Fry’s Factory at Somerdale or the offices of Somerset County Council?”

The Map of Keynsham was one of three runners up in the 2020 Charles Parker Award for best new student audio:
This piece had “a brilliantly preposterous premise, which it jumps into with brio” in one juror’s enthusiastic view, “I like programmes that take a small, ostensibly silly idea and runs with it to deliver something bigger”. It had “some clever sidebar stories that extend the scope of the piece to engage us with local history” in the view of another judge. “There’s lots of content,” commented a third, “with archive recordings and reportage. Experimental, too, with fictional episodes – ambitious and original” 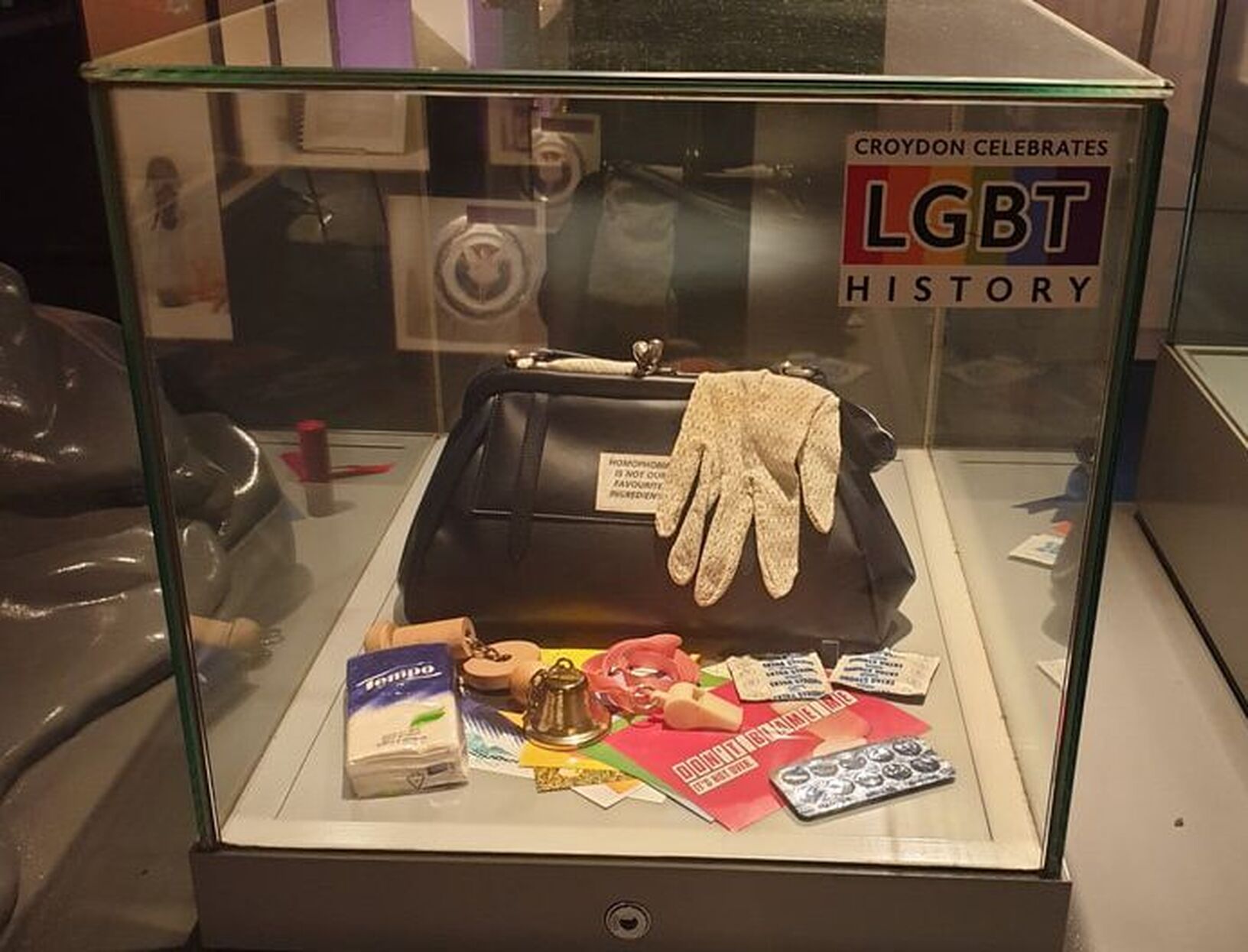 ​'We're off to see a man about a handbag'

says Sister Aura Fister as she and Sister Naomi Shambles, Sister Sadie of the Gaping Chasm and Novice Niche Whimsy go on a pilgrimage to the Museum of Croydon to meet Mother Molly of Claphouse Fame. 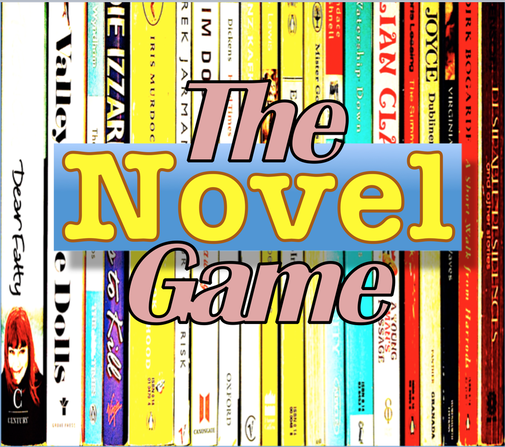 New episodes on Wednesdays with an extra chapter on Saturdays!
​
Three funny people write the first line of a book, film poster or advert and pit this against the work of the real author

Will they write something more appealing than the writer and fool their fellows?

Will they fall flat on their face?

Will you guess who's fooling who? 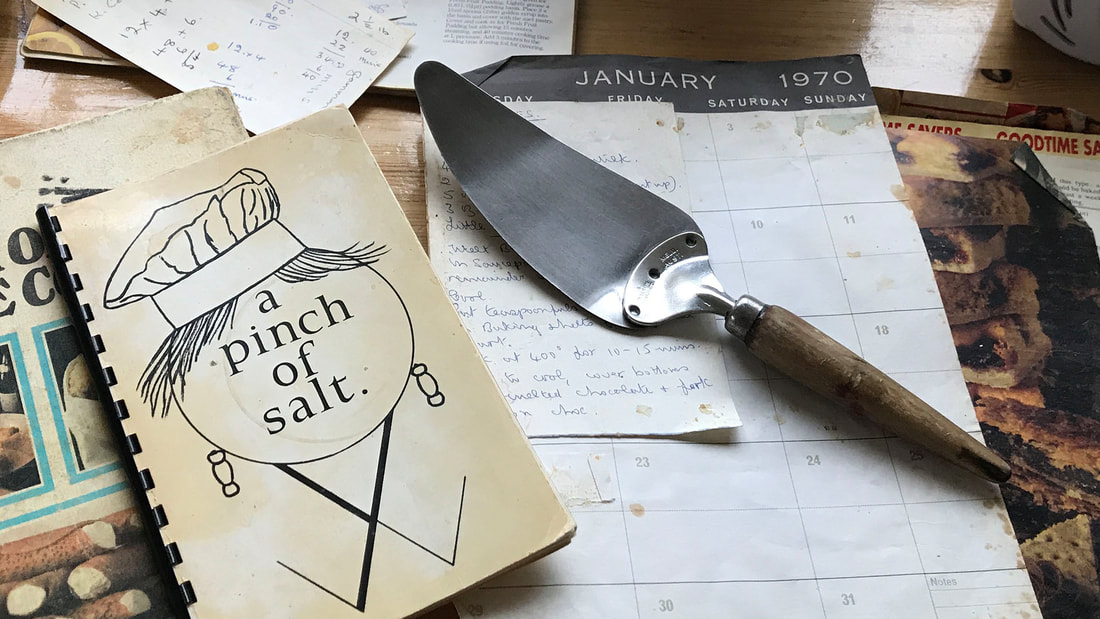 The story of one family told through one object - a memorial to a much-missed matriarch as her family celebrate the life and cookery of Audrie Guthrie, an idiosyncratic and creative mother.

Malcolm Guthrie was 94 when his youngest son Bruce returned to live with him in their family home after 31 years away. This is the story of one of the untold heroes of domestic life - the daily use of something seemingly inconsequential but full of memory, meaning and symbolism to their family. Documenting the ways in which the spirits of people can so often be captured within domestic objects.

New Storytellers presents the work of radio and audio producers new to BBC Radio 4 and this first series features the five winners of this year's Charles Parker Prize for the Best Student Radio Feature. The award is presented every year in memory of pioneering radio producer Charles Parker who produced the famous series of Radio Ballads with Ewan MacColl and Peggy Seeger.

The Flapper was produced by Bruce Guthrie, an MA student in Radio Documentary Production at the University of the West of England, who recorded his father and older siblings, Fiona and Tim, during the second Christmas after the death of their mother. It’s a celebration of what the Charles Parker Award judges called her “idiosyncratic, matriarchal ways – a radio feature which acts as a way of dealing with loss as well as containing quiet joy.”